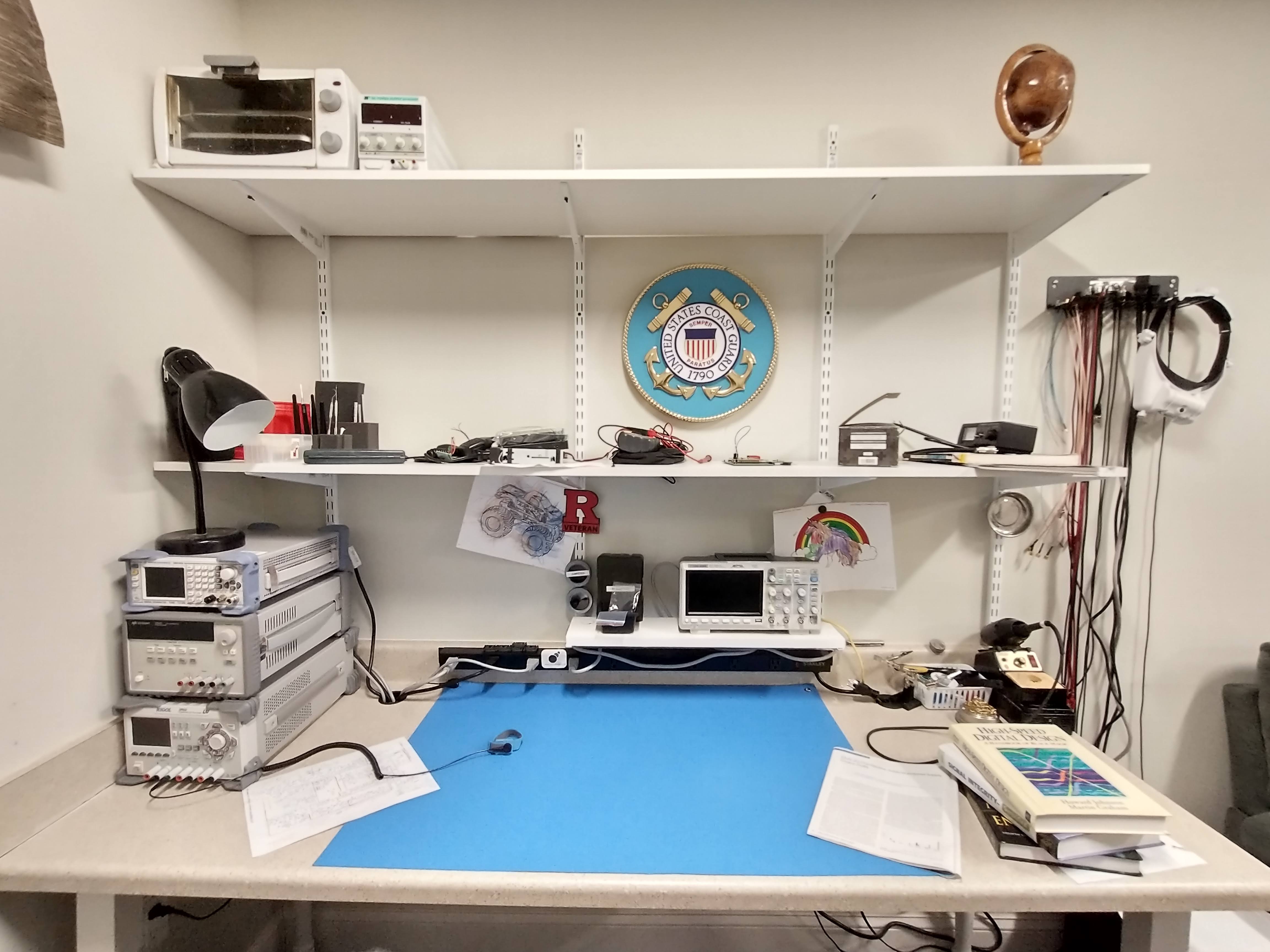 I recently found out about the latest National Defense Authorization Act (from I-Connect007) and a new provision for printed circuit boards with some government contract procurement rules. If you made it through that first sentence, then there's a good chance the rest of this article won't be too boring for you! This seems like it's a bit of a dry subject, but it's got me excited for what it means for the future of both PCB manufacturing as well as broader economic impacts in our country. In this article, I'm going to try to explain these provisions (at least to the best of my limited ability to understand them) but more importantly I've got some predictions about what this means for the design engineer (since I'm sure most discussion of the NDAA will probably talk about it only from the perspective of the fabricators and assemblers).

The NDAA is currently two separate bills (H.R. 6395 and S. 4049) which have each passed their respective houses. The PCB provisions are both very similar in Section 808 of S. 4049 and Section 826 of H.R. 6395. As far as I remember from Schoolhouse Rock, this means it's not yet a law, but there's a good chance that the final bill will resemble the current versions of these sections. The sections call for defense contractors who provide "covered printed circuit boards" to certify that those PCBs are "manufactured and assembled" within a "covered country". (Everything's in quotes because all these normal sounding words actually have complex definitions that I think I understand well enough to explain here).

Surely the required clauses for PCBs will spur expansion directly in the PCB fabrication and assembly industry and ripple out to related areas as well. I'm hoping my local representatives and business owners take notice and grow the technological expertise in the Skylands region of New Jersey! As a quick aside, I think this area is really ripe for an expansion. We have an excellent community college with many technical programs. These programs are mostly supported by one major technology company, but there's no reason we can't build up the next major fabrication or assembly shop right here in Sussex County! Not only that, but given how worried the industry is about the aging PCB designer workforce, Sussex County Community College would be a great candidate school for an expanded Electrical Engineering Technology program, including perhaps a PCB layout specialization option.

The text of the bills require a bit of digging to understand the specific implementations.

The Senate bill is a bit more detailed in that it describes the covered PCB as one which transmits or stores national security sensitive information within those categories. Given that there's a microcontroller or FPGA on pretty much everything these days, the scope of PCBs which would fall outside of these requirements is likely small.

A waiver is available for PCBs if there is no significant national security concern regarding counterfeiting, quality, or unauthorized access. Presumably, this means that a low-cost test board may not need to be manufactured in a covered country. (Although there are more requirements than that to acquire a waiver).

One important point is that ITAR boards have always had to be built in a facility approved for such. This bill extends beyond just ITAR/EAR boards and places this requirement on any board built for a government contract.

This term is not explicitly defined within either bill. My immediate reaction upon reading the text of each bill was whether this specifically meant PCB fabrication and assembly. Given the wording "manufactured and assembled" I take this to mean that both the fabrication operation and the assembly operation is to occur within the covered nation. One interesting implication here is that if the board is being purchased turnkey from the assembly CM, the OEM must specify and ensure that the bare board is procured from a stateside fabricator.

This is a bit more straightforward. The allowable nations are:

The Senate bill also includes the National Technology and Industrial Base per 10USC, Section 2500:

Additionally, other countries may be used for manufacturing, but they must comply with a couple of stipulations regarding bidirectional trade agreements. My guess is that unless this is already set up between the U.S. and the other nation it's unlikely to be set up on an individual per-contract basis. This rules out many foreign but not-explicitly-excluded countries which have existing or rising EMS industries such as Taiwan or Vietnam. (See the May 2020 Circuits Assembly article on the impacts of recent trade policies to the international EMS industry).

Specifically, the following nations are absolutely not allowed:

The bills do provide a mechanism to obtain a waiver in the event that these requirements cannot be met. As described above, if there are no national security concerns then the requirements do not need to be followed but the contractor must otherwise prove compliance with cybersecurity provisions and the waiver must be absolutely required to support national security needs.

Impacts to the American Fabrication and Assembly Industry

I think it's fairly obvious that the direct impact of this provision will force an expansion of both capacity and capability within the PCB fabrication and assembly industry in the United States. This will result in improvements of existing suppliers as well as opportunities for new suppliers to jump in and fulfill demand. It's well known within the design community that overseas EMS suppliers are almost always cheaper than local suppliers. I've personally had conversations with engineers touting better capabilities at overseas fabricators. Anecdotally, I've spoken to colleagues who wanted to use overseas fabricators for 1mil trace/space capabilities where most U.S. fabricators can do down to about 3mil.

The U.S. Chamber of Commerce has some reservations that they outline in a letter:

The Chamber is concerned with section 826, related to printed circuit boards, that would limit the ability of the military services to acquire emerging commercial technologies that do not have similar restrictions in the commercial marketplace. Adding unique military supply chain requirements for acquisition of commercial products and commercially available off-the-shelf products would disincentivize commercial companies from offering their products and services to meet warfighter requirements.

While I understand the reservations expressed in this letter, I think it's overlooking one critical aspect: the many new companies who would jump up to meet demand. Say for example that an industrial single-board computer were required for a defense application, but the only one that meets technical requirements did not meet the new supply chain manufacturing requirement. It seems to me that there are many engineers and investors who would be happy to work on an American-built SBC which could provide the same technical requirements while also utilizing local manufacturing resources.

Summary of Impacts to the Design Engineer

The need for more manufacturing capacity means new factories will be built, more front-end CAM engineers, line technicians and business support personnel will be hired. The additional capacity will also increase competition and drive down prices for locally sourced PCBs. Who wouldn't love to see locally-built boards with JLC prices and overnight shipping?!?

Additionally, the restrictions will mean new companies will fulfill the need for American built hardware in cases where existing companies are not willing or capable of doing so. This will ripple out to the electrical engineer, PCB designer, SI engineer, mechanical engineer, software engineer, electronics technician and many others who will be needed to step up and provide additional design and development services. This will further impact our local community colleges and universities as they are called upon to provide the next generation of trained technical workers.

As a design engineer, I am truly thrilled for the new growth these seemingly small changes will make to my industry. The changes are probably not going to be immediately evident, but if we give it a few years I think we'll start to see a resurgence of American technical superiority! 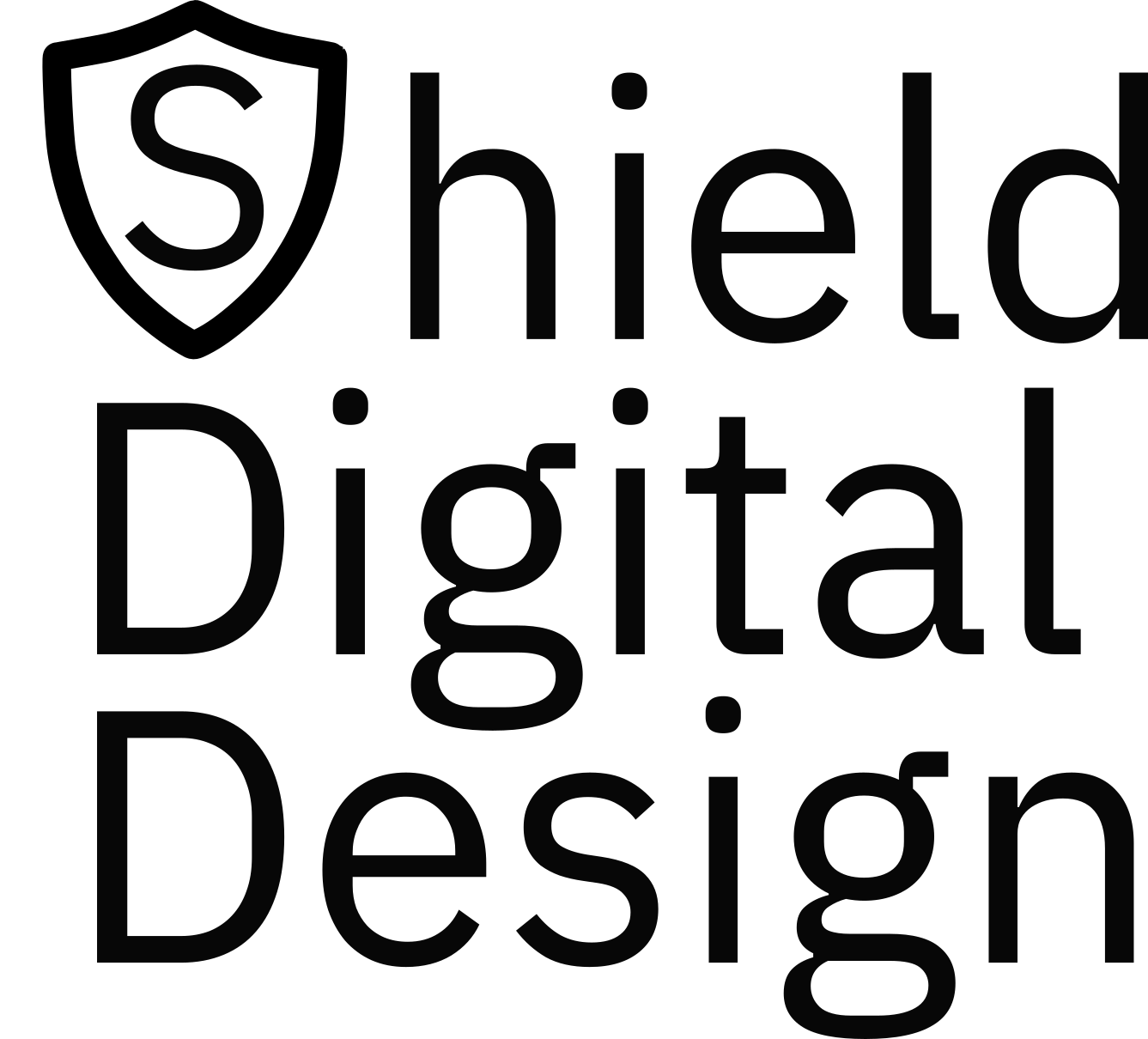 Send us an email with some details and we’ll get back to you as soon as possible. Whether you need schematics, stackups, board layouts or SI/PI analysis we are here to help.